As winter approaches, you might be feeling a little extra tired or down. After all, who wants to wake up AND go to bed when it’s pitch black outside? (Hint: the answer is no one). But for people with seasonal affective disorder, these symptoms are a sign of real mood disorder that can interfere with daily functioning.

Is Firefly for me? 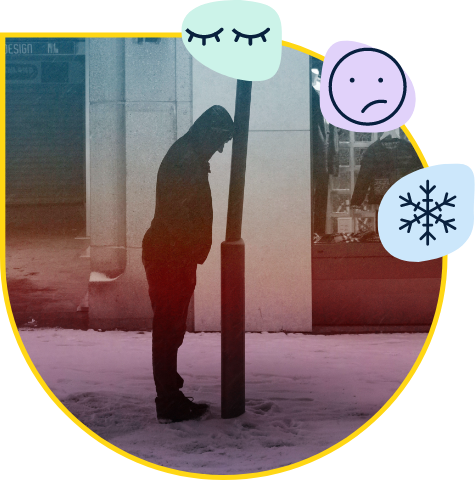 What is seasonal affective disorder?

Seasonal affective disorder (a.k.a. SAD or seasonal depression) is a form of depression that comes and goes with the seasons. People with SAD may experience depression on a recurring, seasonal basis but feel mentally healthy the rest of the year.‍

About 5 percent of American adults experience SAD, and it typically lasts about 40 percent of the year. Symptoms typically start in the fall and winter months when there is less sunlight and improve during the spring and summer (although some people do experience seasonal depression during the warmer months). The most difficult months for people with this condition in the United States tend to be January and February.

What are the symptoms of seasonal affective disorder?

While cutesy terms like the “winter blues” might make it seem like SAD is no big deal, quite the opposite is true. The symptoms can be distressing and overwhelming and can have an immense impact on a patient’s ability to function normally.

Signs and symptoms of seasonal affective disorder may include: 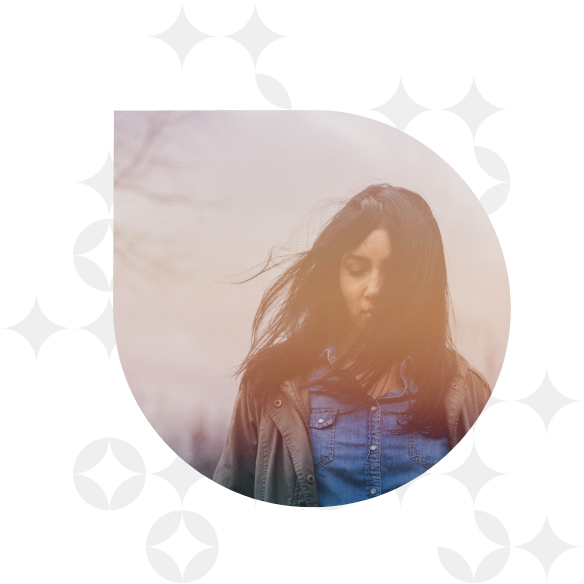 How is SAD diagnosed?

Because SAD symptoms come and go, it can be tempting to just tough it out until things get better, but it’s important to take SAD seriously and seek diagnosis when symptoms occur consistently.

To be diagnosed with SAD, a person must meet the following criteria:

For anyone who thinks they have seasonal affective disorder, a primary care provider is a great first stop so they can rule out other conditions that might cause similar symptoms. SAD can be misdiagnosed in the presence of conditions like hypothyroidism, hypoglycemia, infectious mononucleosis, and other viral infections, so proper evaluation is key. 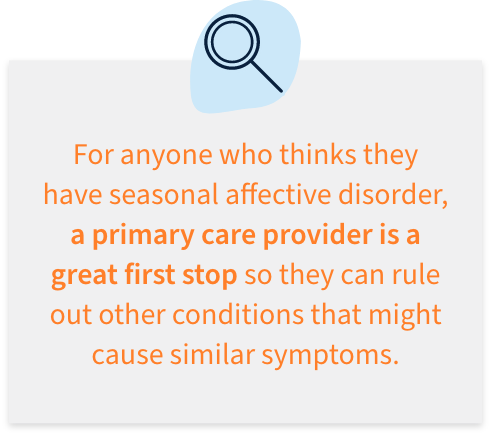 While the specific cause of seasonal affective disorder remains unknown, SAD has been linked to a biochemical imbalance in the brain that’s prompted by fewer daylight hours and reduced sunlight in winter. As seasons change, people experience a shift in their biological internal clock, which can throw their schedule out of whack and lead to feelings of depression. This change can also disrupt the balance of the body’s level of melatonin, which plays a role in sleep patterns and mood. Reduced sunlight exposure can also cause a drop in serotonin, which also affects mood.

Factors that may increase your risk of seasonal affective disorder include:

In addition to getting regular exercise, eating healthy, getting enough sleep, staying active, and being socially connected, increased exposure to sunlight can help reduce risk or symptoms of seasonal affective disorder. Just be sure to put sunscreen on (even in the winter) to protect against skin cancer. 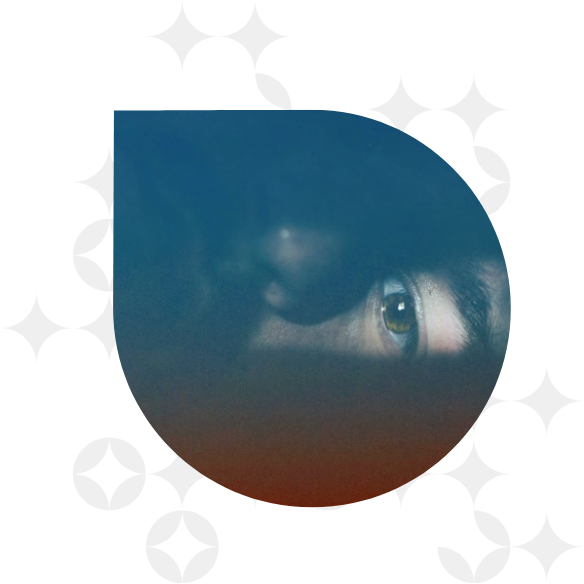 With the right treatment, SAD can be a manageable condition, but just like other types of depression, SAD can get worse if it’s not treated. This can lead to complications like social withdrawal, problems at school or work, substance abuse, other mental health disorders, or suicidal thoughts or behavior. Once a diagnosis is confirmed, a mental health professional can discuss one of the below treatment options: 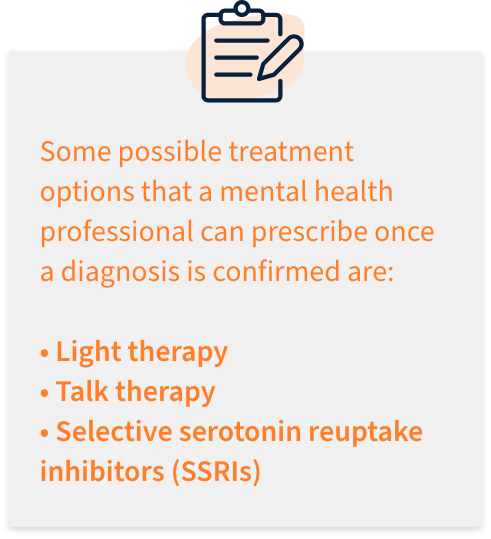 At Firefly, we believe that mental illness is no different than any other medical illness. That’s why we integrate behavioral health support directly into our primary care model. From medications to supporting changes to your habits and lifestyle, we're here to help you work towards a full recovery.

If you have symptoms of seasonal affective disorder, consult with your care team today through the Firefly app. Not a member yet? Get started by signing up on our website or giving us a call at (855) 869-9284.

If you feel your depression is severe or if you are experiencing suicidal thoughts, consult a medical professional immediately, seek help at the closest emergency room, or call the National Suicide Prevention Lifeline at 800-273-TALK (8255).

Get started with Firefly Health