Cervical cancer used to be the leading cause of cancer-related death for American women, but thanks to developments in screening procedures in the last several decades, it doesn’t have to be that way anymore. Read on to learn more about cervical cancer and how to prevent it with routine screenings.

Is Firefly for me? 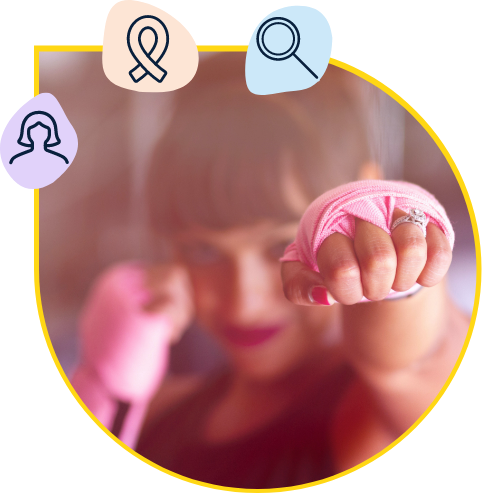 What is cervical cancer?

There are five main types of cancer that affect a woman’s reproductive organs: cervical, ovarian, uterine, vaginal, and vulvar — known collectively as gynecologic cancers. Cervical cancer occurs in the lower, narrow end of the uterus known as the cervix, which connects the vagina to the upper part of the uterus.

Around 13,000 women are diagnosed with cervical cancer each year, according to the American Cancer Society. It used to be the leading cause of cancer-related death for American women, but thanks to developments in screening procedures in the last several decades, both incidence rates and death rates of cervical cancer dropped by around 50% from the mid-1970s to the mid-2000s.

It’s now the easiest gynecologic cancer to prevent with regular tests and follow-ups, or by getting vaccinated. It’s also highly curable when found and treated early.

What are the symptoms of cervical cancer?

Even in early stages, there are some physical symptoms associated with cervical cancer that become more severe as the cancer progresses.  Some possible symptoms include: 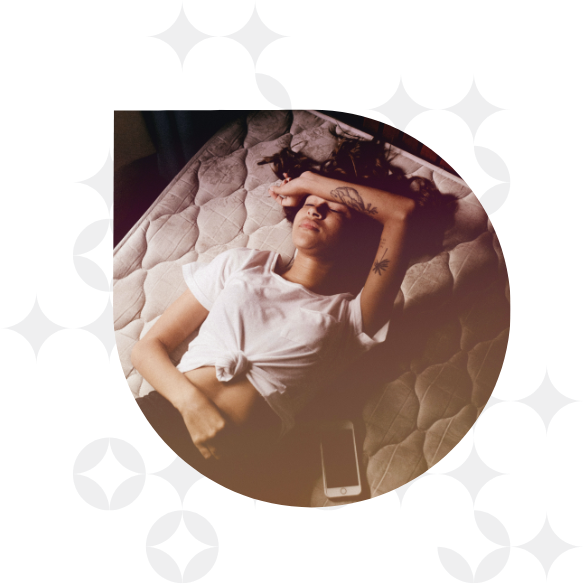 Can cervical cancer be prevented?

Cervical cancer is the only gynecologic cancer that can be prevented through screening or vaccination. Screening is done with one simple procedure that can either help prevent cervical cancer or find it early enough to treat it successfully.

A Pap test (or Pap smear) tests for the presence of precancerous or cancerous cells on the cervix. During the routine procedure, cells from the cervix are gently scraped away and examined for abnormal growth. This method can be used to detect cervical cancer early — sometimes before it starts.

One of the most important actions patients can take to prevent cervical cancer is to get vaccinated for HPV. The vaccine was first used in the U.S. in 2006, and it prevents the HPV strains most likely to cause genital warts and cervical cancer is recommended for boys and girls. Since the vaccine was first used in 2006, both HPV infections and cervical precancers have dropped dramatically. 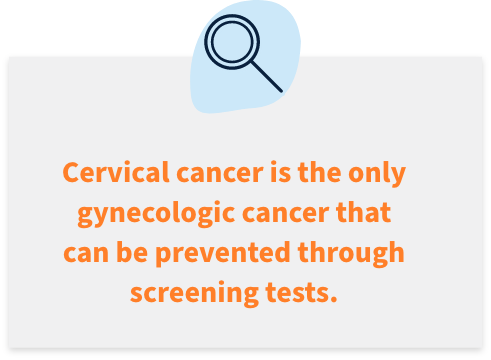 Who is most at risk for developing cervical cancer?

While it’s impossible to know for sure if you’ll develop any type of cancer, there are several risk factors that increase a patient’s risk of developing cervical cancer.

Talk about your risk factors with your care team to help you make more informed lifestyle and health care choices. 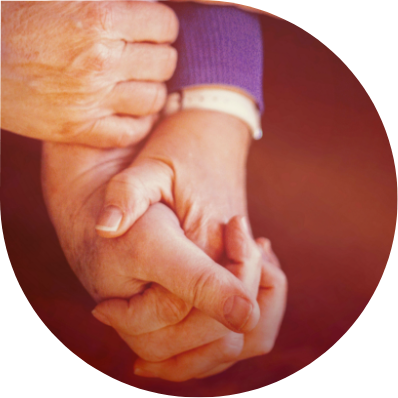 What are treatment options for cervical cancer?

It's important to discuss all of your treatment options, including goals and possible side effects, with your care team to help make the decisions that best fit your needs. 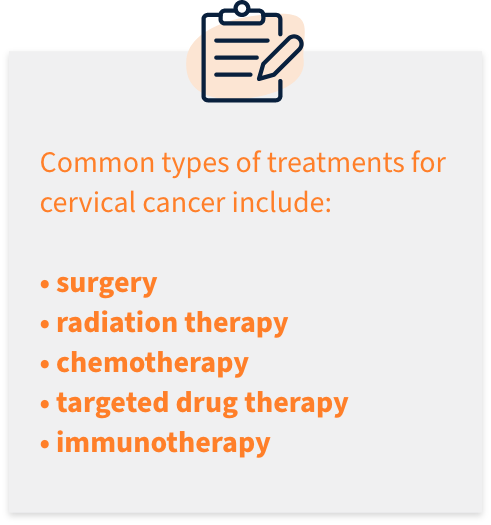 If you have symptoms of cervical cancer or questions about your risk level, consult your care team today through the Firefly app.

Get started with Firefly Health